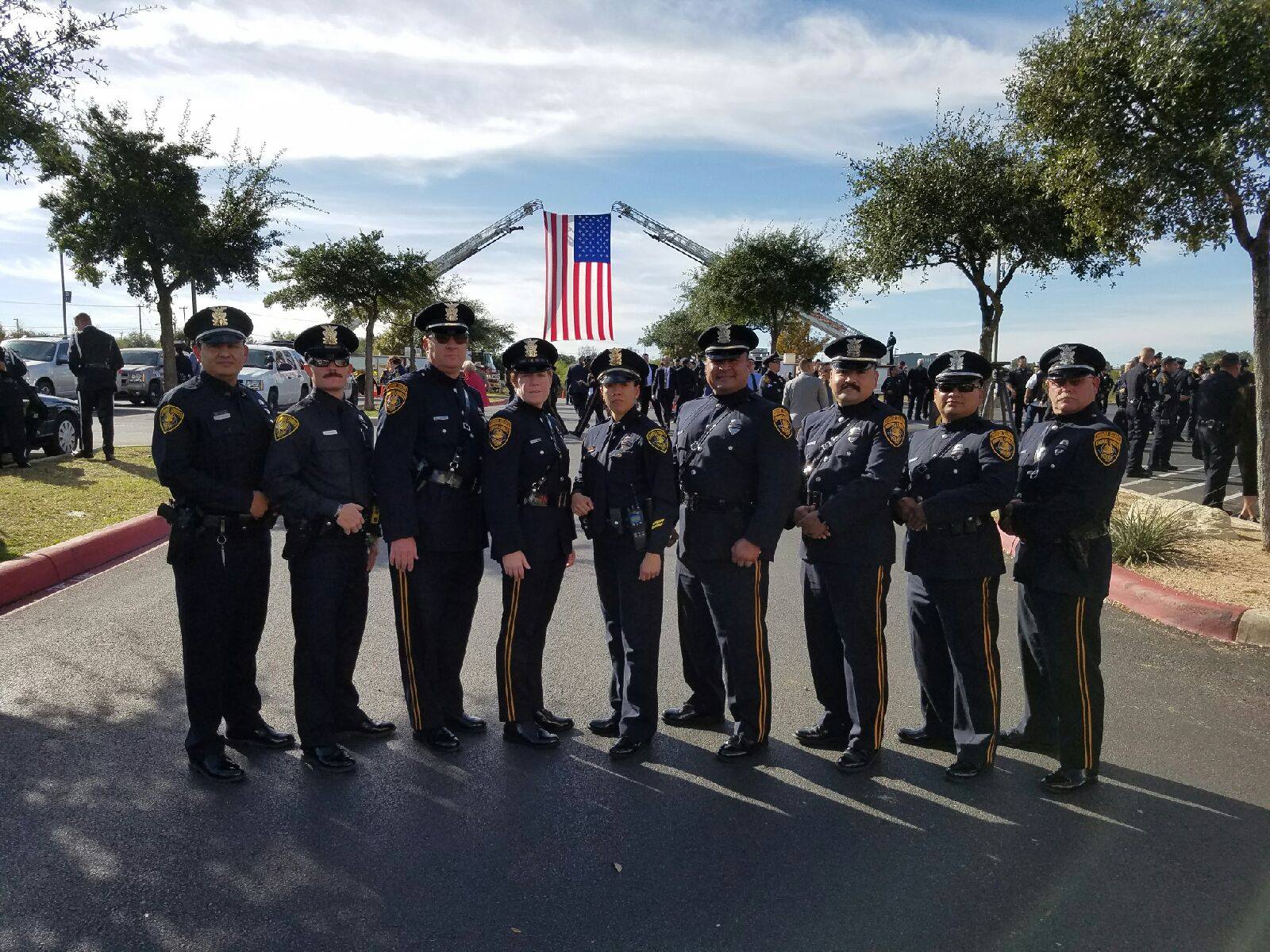 Each participant (“contestant”) must read and acknowledge the following rules and indicate so by signing an entry form. A “team” may consist of up to four contestants. 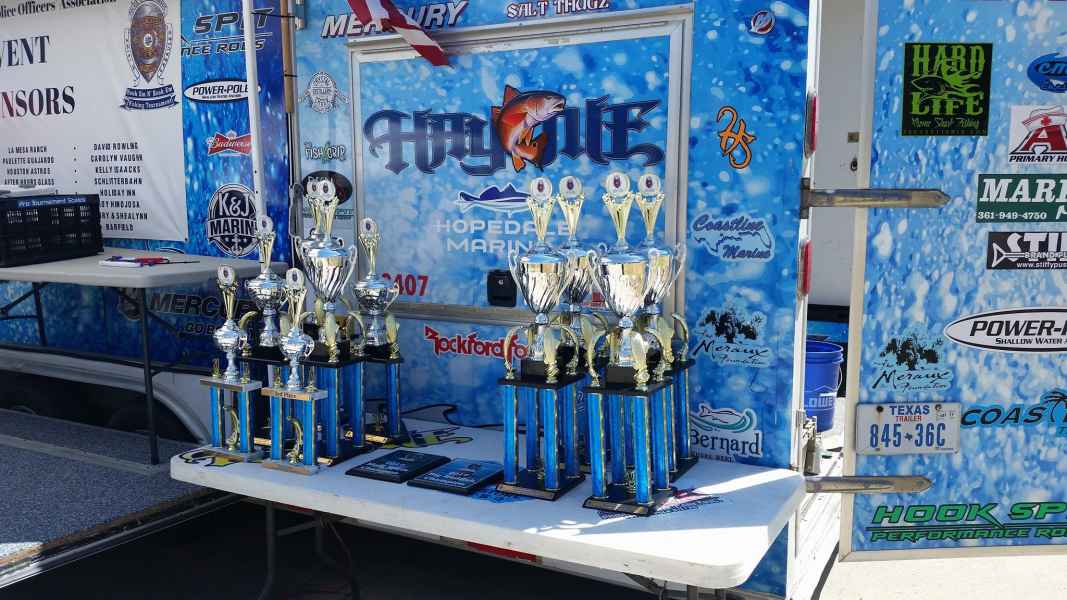 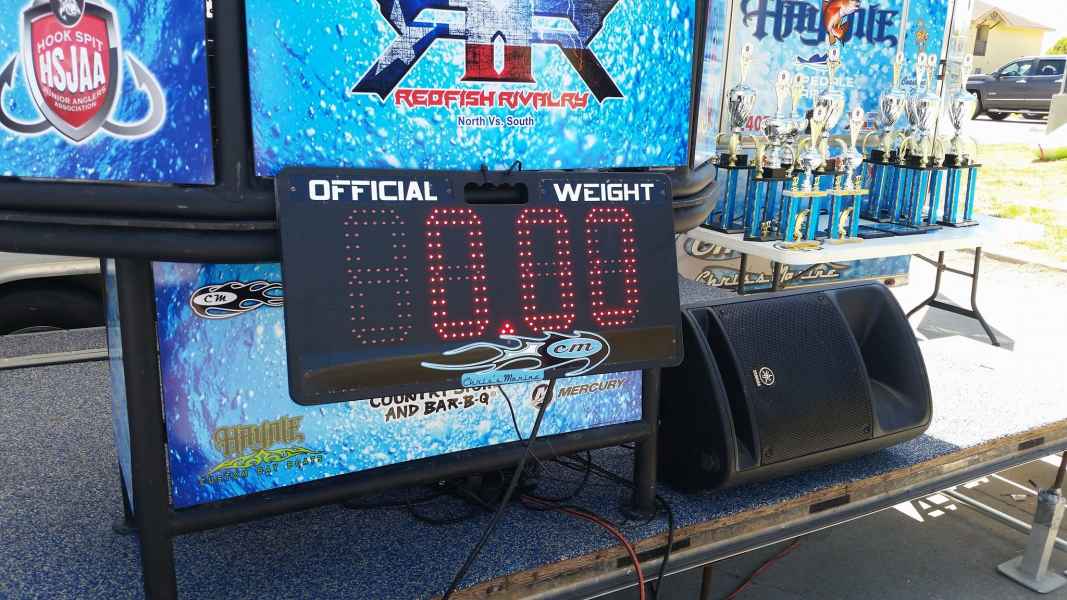 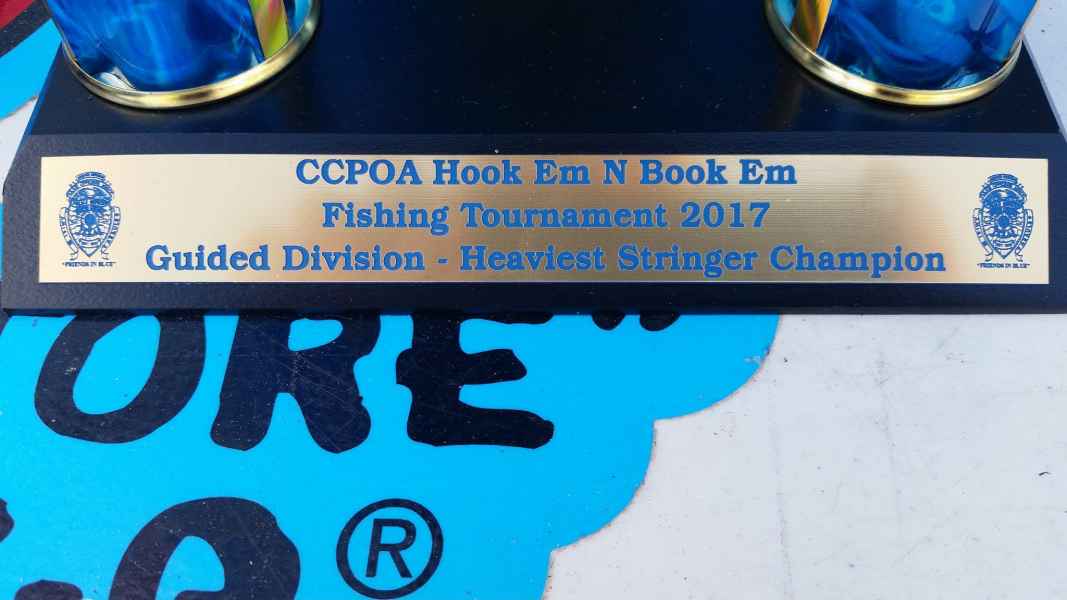 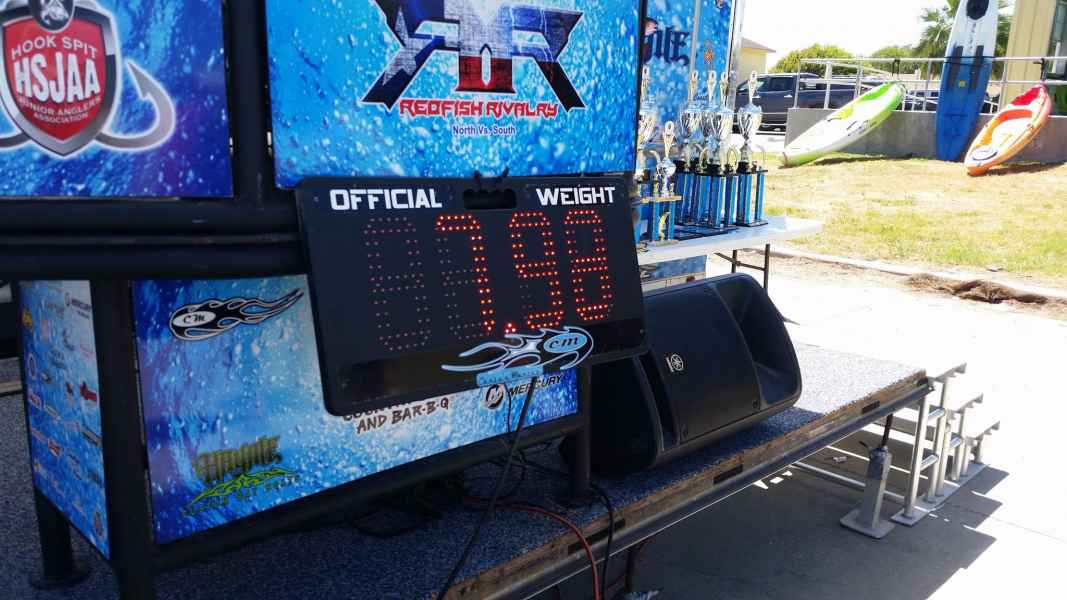 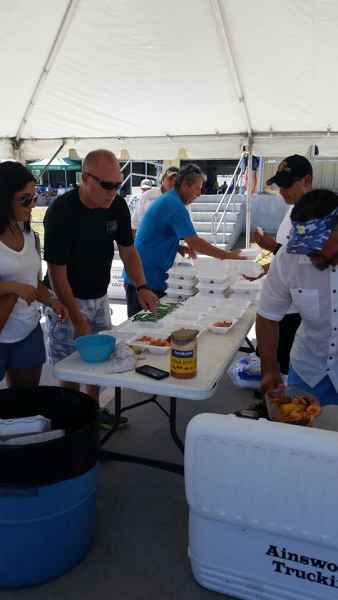 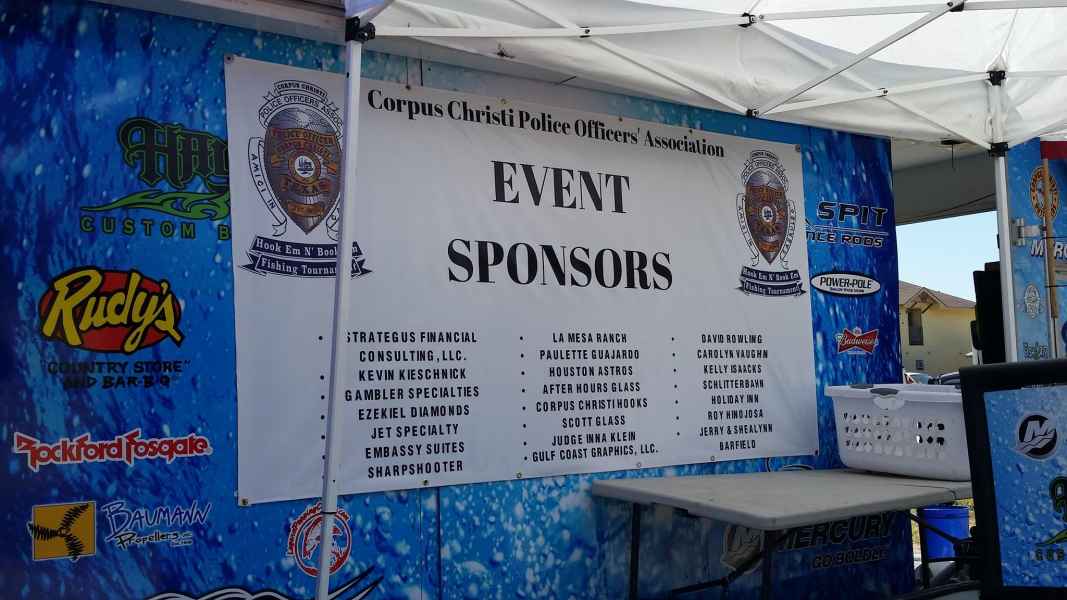 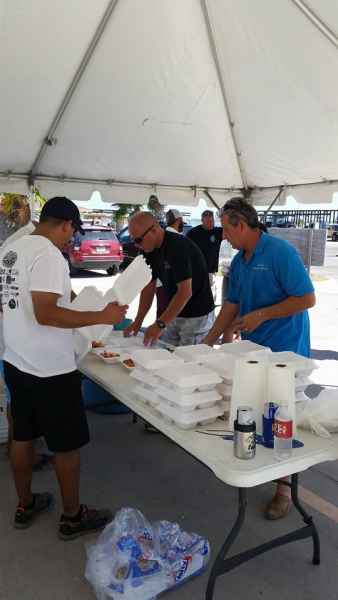 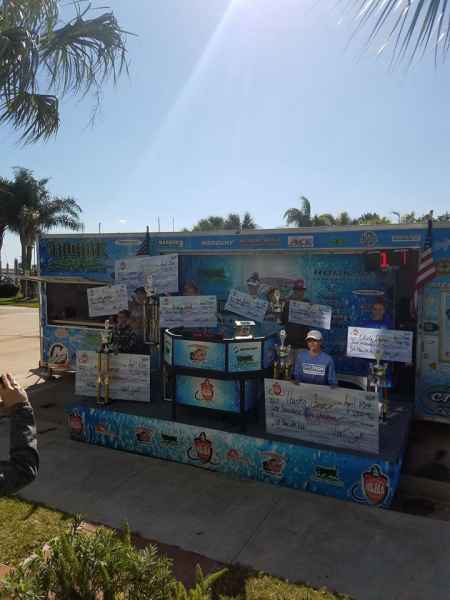 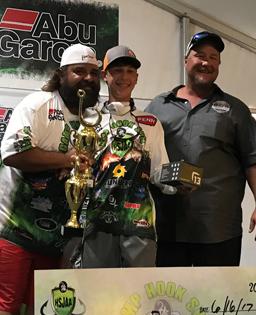